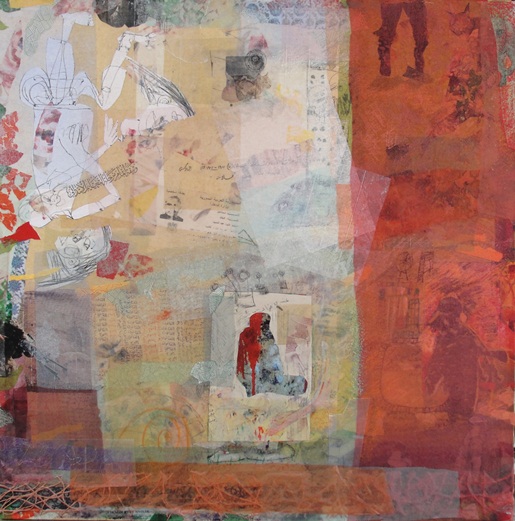 Today I am reposting a statement from the US Department of Arts and Culture, calling on artists and creative activists to step up in this time of increased xenophobia, and to stand for empathy and justice. The image above is We Are Not Numbers, by Heba Al Akkad, part of a collection curated at the World Bank.

The USDAC calls on all artists and creative activists to use our gifts for compassion and justice, sharing images, performances, experiences, writings, and other works of art that raise awareness, build connection, cultivate empathy, and inspire us to welcome those who are forced from homes that are no longer safe.

More than four million Syrians have been driven from their homes, becoming refugees. Although state governors hold no power to bar entry to the U.S., a short time after the acts of terrorism that took lives in Beirut and Paris, more than half have issued statements rejecting Syrian refugees within their borders. Polls have shown that many Americans oppose accepting Syrian refugees. Poll results from the 1930s and 1940s showed majority opposition to accepting German child refugees and Jews; and from the 1970s majority opposition to the admission of refugees from Southeast Asia.

Once again, we must ask:

Who are we as a people?
What do we stand for?
How do we want to be remembered?

As a culture of fear and isolation? Or as a culture that values every human life, extending love and compassion to newcomers needing refuge?

As a people-powered department, we honor the stories of those whose ancestors were brought here by force, those who sought refuge here, and those rooted on this land before others arrived. Together, we can choose to create a culture of belonging, welcoming new culture-bearers. Together, we can live up to the promise inscribed on the Statue of Liberty:

Here at our sea-washed, sunset gates shall stand
A mighty woman with a torch, whose flame
Is the imprisoned lightning, and her name
Mother of Exiles. From her beacon-hand
Glows world-wide welcome….

We join together in affirming to all public officials and policymakers that a culture of fear and isolation cannot stand. We join together in applying our gifts to sustaining a culture of compassion and justice. We stand together with generations of creative activists in communities across the nation who have been envisioning and working toward a world of equity and belonging for all. 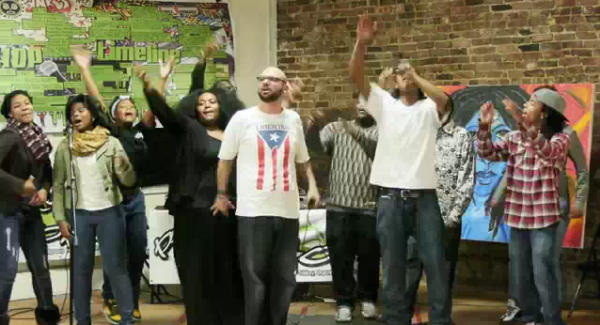 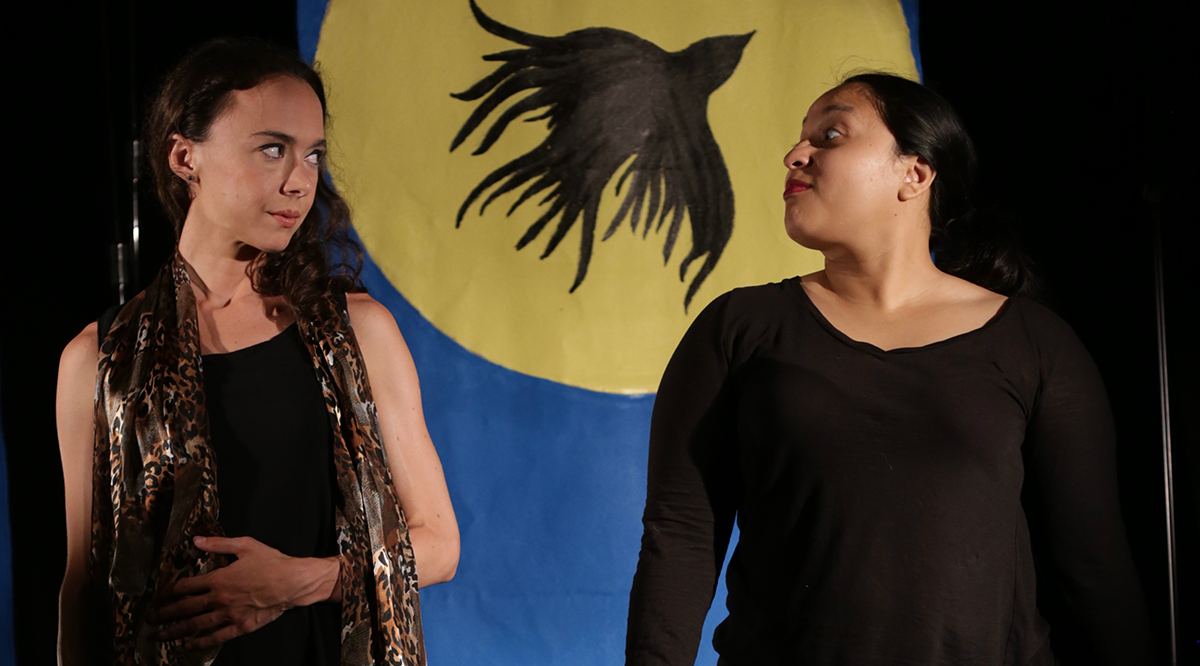