When Neli Latson — a young black man with Asperger’s syndrome — ended up facing 10 1/2 years in prison for a racial profiling incident that ended in a scuffle with a police officer, many in the disability rights community rose up in protest. Among them: hip hop artists. The charge was led by Krip Hop Nation, whose upcoming CD Broken Bodies, Police Brutality Profiling takes on police brutality against people with disabilities, and features Neli’s story.

Krip Hop Nation’s work on the Neli case has inspired other artists to as well. The song and video above were created by Kounterclockwise, a husband and wife hip-hop group of which the husband uses a wheelchair, and Emmitt Thrower, an artist retired police officer.

Krip Hop Nation was started by Leroy Moore. It began as a MySpace page and mailing list, and has since grown to include performances, conferences, and the production of original music. Through KHN, Leroy and his colleagues work to make visible the contributions of disabled artists, to address discrimination in the music industry, and to spark dialogue around ableism in our communities.

KHN is doing truly intersectional activism — addressing the ways that multiple kinds of oppression interact with one another. Often we talk about racism, classism, or sexism separately, which can miss the unique experiences, for example, of poor women of color…or a young black differently-abled man like Neli.

Leroy had this to say about what he wanted people to get from the 2011 Krip Hop Nation conference:

They need to go back to their neighborhood, find who’s really in their community, and learn about a different history. Black history is not a monocultural experience. You have black gays, you have black lesbians, you have black people with disabilities. Learn from us, listen to us. 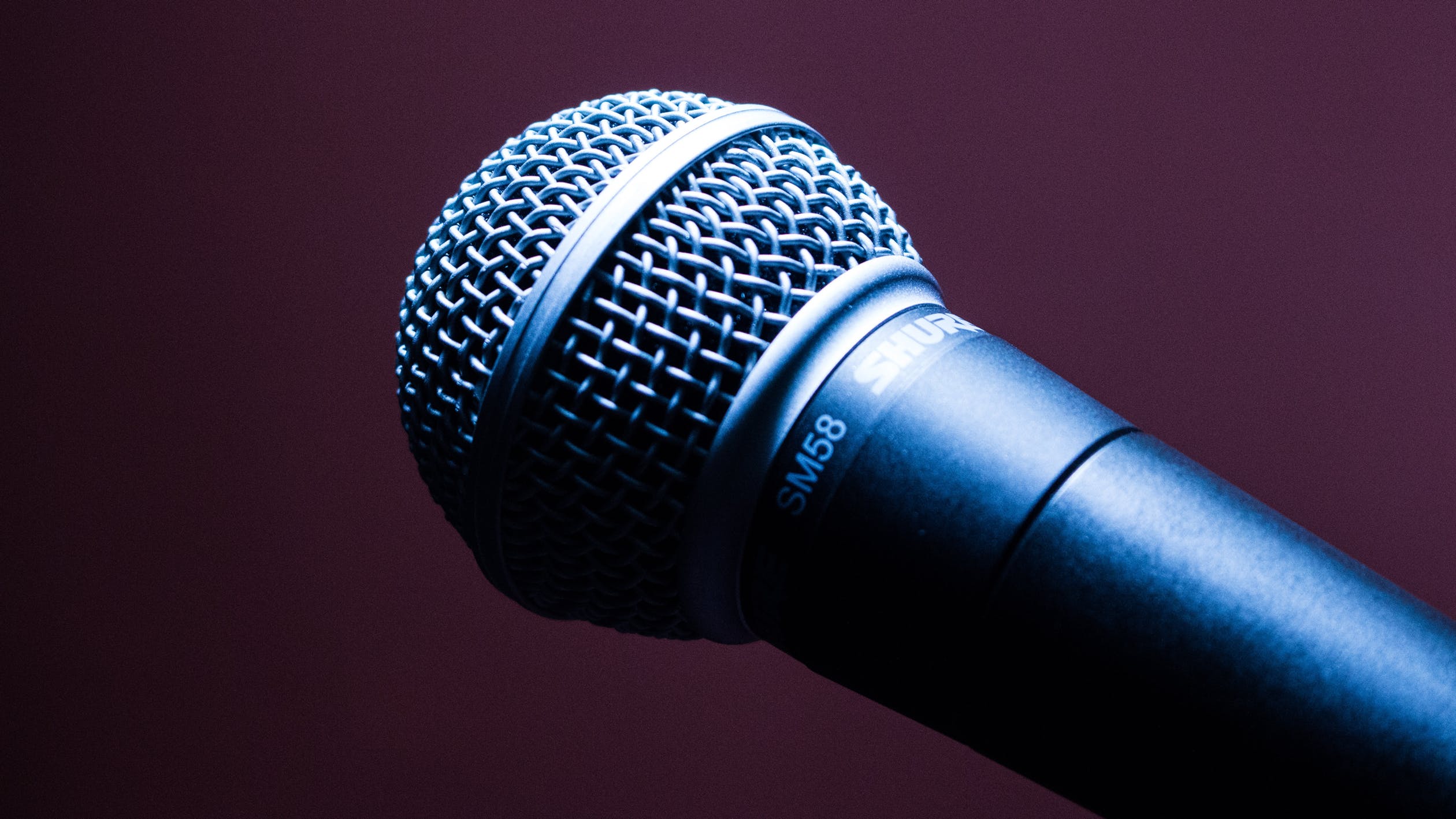 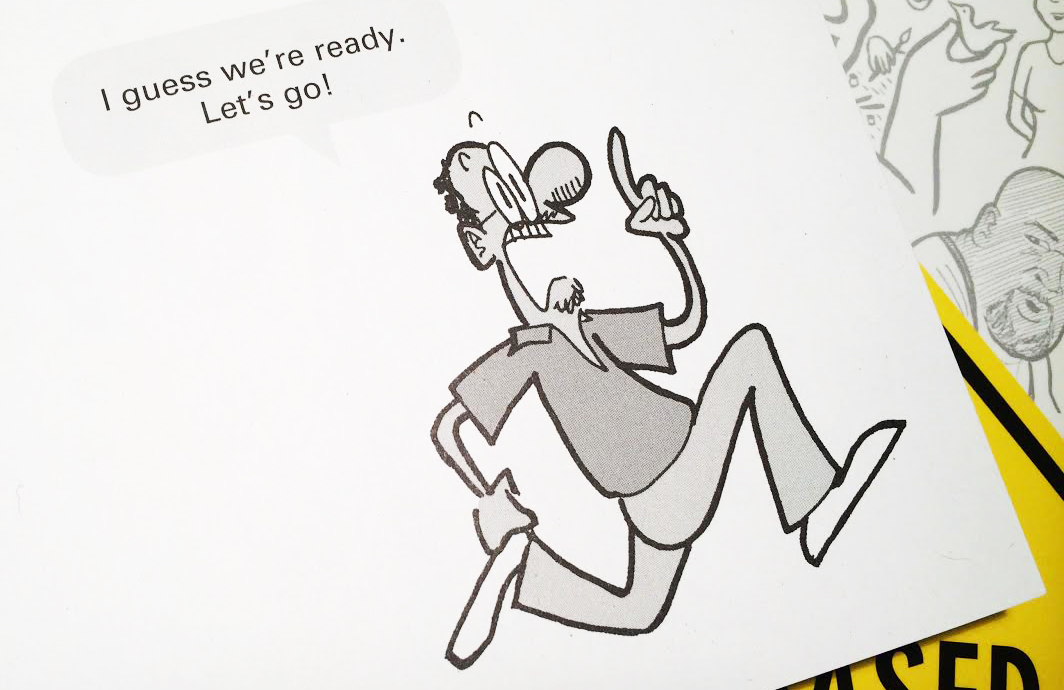