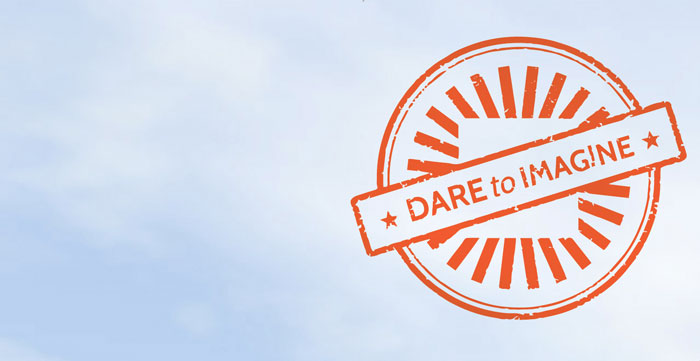 “Another world is not only possible, she is on her way. On a quiet day, I can hear her breathing.”
— Arundhati Roy

This October, the people-powered US Department of Arts and Culture (USDAC)*, in partnership with Cultural Organizing, is launching a nationwide action called #DareToImagine. We are looking for your help.

Real democracy runs on social imagination, our capacity to envision alternatives to what is. Imagination is a muscle—and right now, it needs exercise! Are you ready to step it up? The USDAC is inviting you to sign up as an “Emissary from the Future.” From October 10-18, 2015, Emissaries from the Future will create Imagination Stations nationwide, popping up in parks, classrooms, galleries, conferences, farmer’s markets and beyond for this large-scale act of collective imagination. Using creative tactics, Emissaries will engage people in envisioning the world they hope to inhabit and—looking back from the future—celebrating the work they did to get there. The resulting texts, images, videos, and more will be uploaded to an online platform, yielding a crowd-sourced vision of the future, inspiring art, policy, and community action.

In these times, exercising social imagination is a radical and necessary act, shifting dominant narratives and affirming that all of us make the future. Too often, we’ve been persuaded to believe our voices don’t count or that the future is determined by a powerful few. But when we have the audacity to dream in public, when we begin to unleash imagination and turn it into action, we can move the world.

As an Emissary, you’ll invite people to imagine the world they wish to live in, then help them connect imagination to action. It’s creative, fun, and effective.

Emissaries receive a free step-by-step toolkit full of creative activities and tips, access to online training and 1-1 assistance, and the opportunity to put their Imagination Station (and all that it yields) on the map, connecting local visions to a national dialogue. You can sign up** to host an Imagination Station as an individual or as a group/organization.

The future belongs to those who #DareToImagine.

*The U.S. Department of Arts and Culture is not an official government agency. It is a people-powered movement dedicated to cultivating empathy, equity, and social imagination. http://usdac.us
** The deadline to sign up for this action is September 10, but we encourage you to sign up now so that you have ample time to plan for awesomeness and impact. 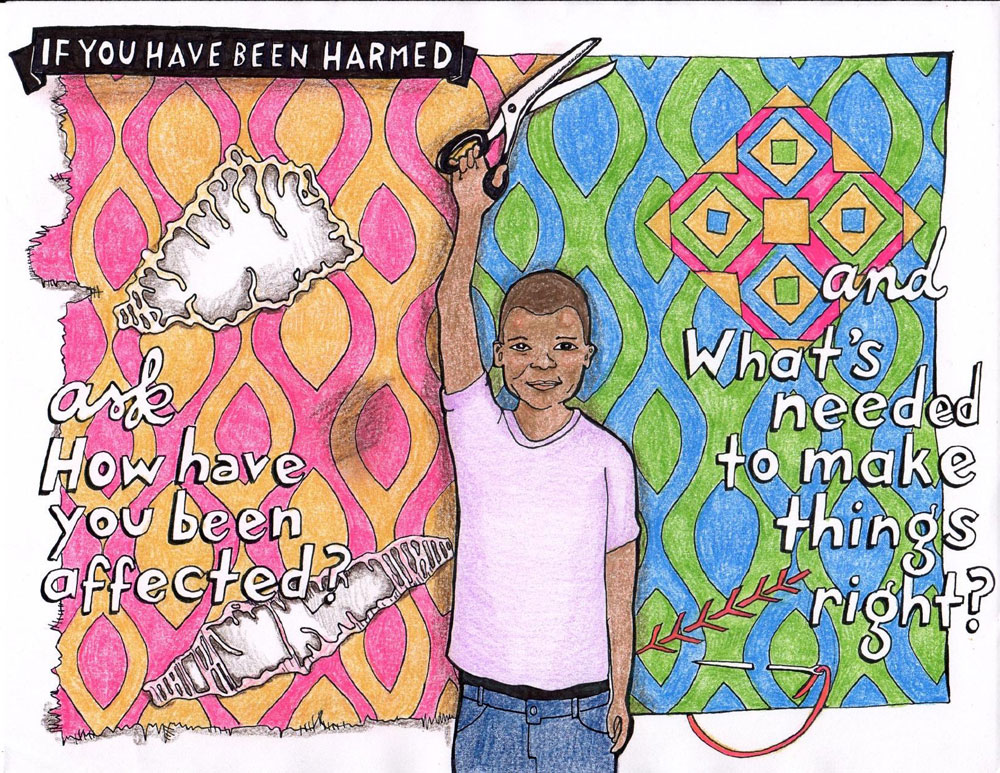 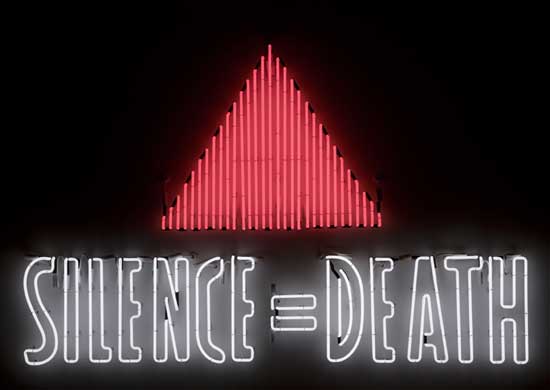 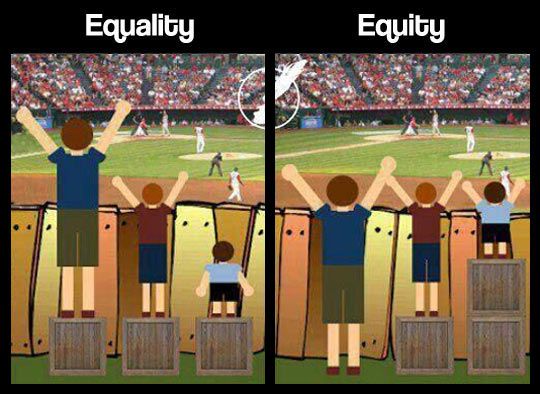