I recently had the opportunity to speak with Patty Berne and Leroy Moore, two of the co-founders of Sins Invalid, a Bay-Area organization that “incubates and celebrates artists with disabilities, centralizing artists of color and queer and gender-variant artists as communities who have been historically marginalized.” Leroy is also the founder of Krip Hop Nation. They shared their own journeys to this work, the story of Sins, and their philosophies around arts, disability justice, and intersecting oppression.

CO: I was hoping you could start by introducing yourselves and telling me a little bit about how you got into this work.

Leroy: I was born with cerebral palsy. I grew up on the east coast, and moved to the west coast in ’91, where I have been involved with activism around disability, poverty, and stuff like that. I met Patty through doing poetry, and we’ve been friends ever since. At one point Patty and I were discussing our art, and we both recognized that there was very little cultural work being done around being people of color and being disabled.

Patty: I was born in San Francisco and became involved in the Bay Area community organizing/political activist community. I did a lot of work with Latin American liberation movements as well as southern African liberation movements and violence against women in the US, particularly against women of color. As Leroy was saying, we started talking about how rare it is to meet people of color in disability rights organizing, and on the converse to see people who hold their disability as a political identity taking part in organizing amongst communities of color.

CO: So then you founded Sins Invalid?

Patty: We started Sins in 2006 with four of us. Leroy and co-founder Todd Herman had a video out at the time called Forbidden Acts, and I had just put out a small, untitled erotica video, and we were like, “We should have a venue for this, where would we not just be the token other. Where would that be?” And then we thought, “Oh, our own venue!” So the four of us friends decided to start Sins. And Paul, there was just so much traction. As far as we can tell, there’s nothing else that centers disability and sexuality, held within a disability justice framework, that is led by the people who are most impacted. People wanted to get involved in organizing, and wanted to see their work on stage, and this was a place where the framework and the politics were centered around our experiences.

CO: When you say traction, what was the kind of response you got?

Patty: On the first call to artists, a bunch of people we knew were interested. And the show sold out the first night. Five years down the line, our performances still sell out. We consistently get people saying that they haven’t seen anything like this, and that they feel a sense of community and home here. One person asked us once, “Who do you think is the best audience for Sins Invalid?” Well, somebody that lives in a body, somebody who’s alive. If we’re embodied, at the end of the day we’re struggling with what that means. Our intention is to acknowledge and magnify the beauty of our bodies and of our communities. Leroy and I both come from an advocacy background where you’re always fighting, fighting against oppression. That only takes you so far. We want to create a place where the vision isn’t just against oppression but for who we are, where it’s a given that we are beautiful, where it’s a given that we’re powerful, that we are amazing people because that’s the nature of being a person.

CO: How would you describe the kind of performances that you put on?

Patty: Every year there is a different theme, with multiple artists. There might be a dozen pieces in the show but all of them are interacting with the central theme. In 2011 the theme was Knotting Stories across Time and Geography. We had a time machine in the lobby recording video podcasts, and within the performance itself there was a lot of historical referencing, including a piece on Carrie Buck, the first landmark case around eugenics sterilizations in the US. In 2012, the plan is to have the world premier of our Sins Invalid film, and then afterwards we’ll have performers from the people featured in the film.

CO: Can you tell me about this film?

Leroy: The film is a documentary of Sins Invalid and our politics, with performance footage and interviews with artists from the show. We are still working on it but we hopefully will be done with it soon.

Patty: We launched a Kickstarter campaign to raise money for the documentary — for color correction, music, distribution. This project is as unique as they come.

Where did the name Sins Invalid came from?

Patty: The full name is Sins Invalid: An Unshamed Claim to Beauty in the Face of Invisibility. It is a play on words in multiple ways. First, the fact that people with disabilities were called invalids. And also the eugenics-derived idea a person being “invalid,” taking up social and political and economic space and not contributing. Which is bullshit. The only invalid concept is that anybody is disposable and dispensable. “Sin” means without, but also many of us have been told that our disabilities are somehow a reflection of our mothers doing wrong, or that “the sins of the father are carried out on the son.” But there are lots of ways of being in the world. Bodies are complicated, and beautiful in that complexity. The idea is that disabilities are somehow outside the natural order of things. But nothing is going wrong when you’re body’s behaving differently. Is it outside of the norm? Sure. Is it convenient? Not always. But what’s oppressive is the systematic exclusion, marginalization, and violence we experience, not the fact that we have complex bodies.

CO: From your experience, what is the role of cultural workers in movements for justice?

Leroy: I like that question. I think there is no separation of art and activism or art and movements, they must go hand in hand.

Patty: Sometimes people think of cultural activism as the soft front of a movement, but we think that’s not accurate. I firmly believe that capitalism is winning because it has stolen the political imagination. We need to take that political imagination back. Obviously we have to engage the conditions, we have to address oppression, but that’s not the end of our vision. As cultural workers it’s our responsibility to hold a broader vision of what it means to be a woman of color, what it means to be a person with a disability, what it means to be a man who has cerebral palsy. Our vision has to be greater that what we can access from the dominant culture. 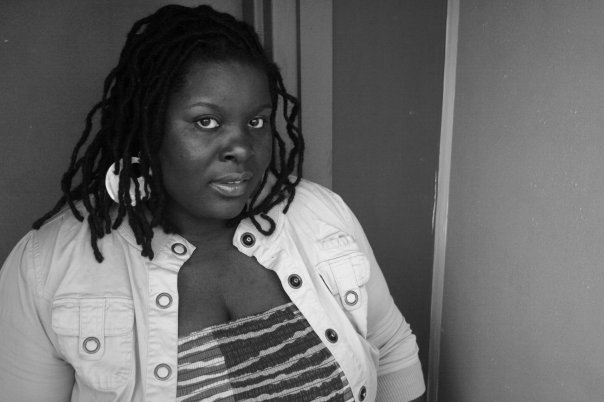 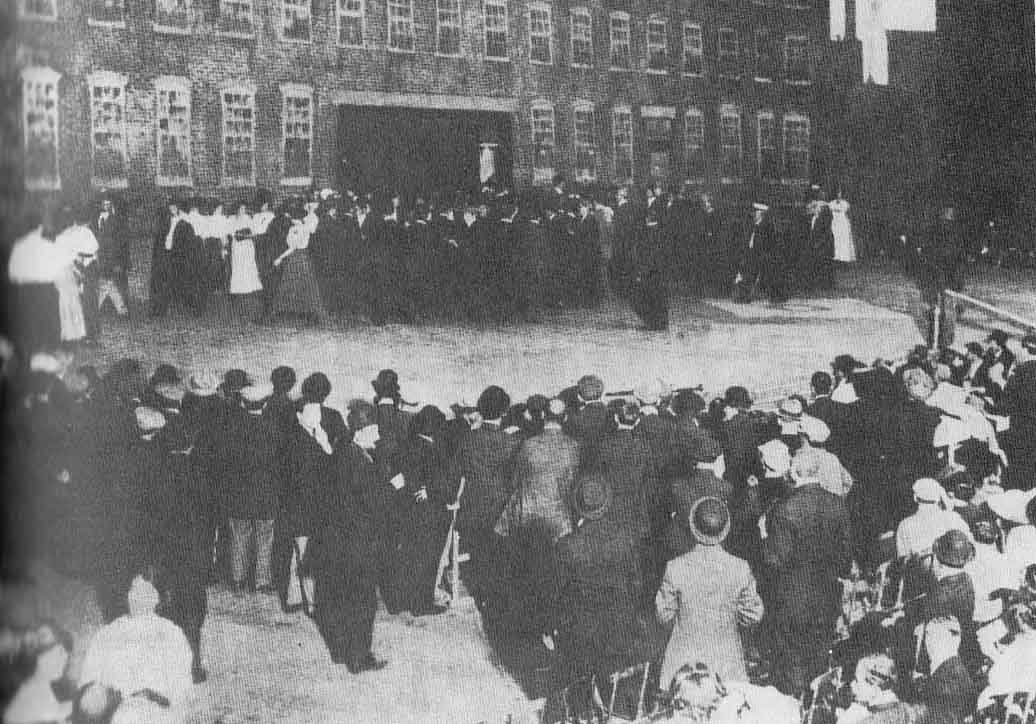 The Other Art History: An Interview with Nicolas Lampert (Part 2)

1 thought on “An Interview with Sins Invalid: An Unshamed Claim to Beauty in the Face of Invisibility”